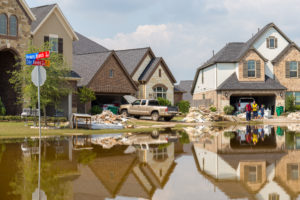 Hurricane season is winding down, so it may seem like flood insurance should be the last thing on your mind. With the immediate danger in your rearview, it may even seem financially prudent to wait for another 10 months before you even consider it. But before you declare the discussion over, keep in mind that you may be selling yourself, your family, and your property short if you wait too long to act. Here are three big reasons to look into flood insurance today.

Florida homeowners insurance companies aren’t exactly itching to provide coverage to homeowners when there’s a major storm going on. The vast majority of insurers will impose what’s known as binding restrictions on new homeowner policies until the storm threat is well passed. This means that homeowners can’t get coverage once the storm starts to build or while there is lingering damage from continuing bad weather.

It’s why homeowners need to buy flood insurance early or risk facing the storm unprotected. Most flood policies take 30 days to go into effect from the time of payment unless the policy is condition of a home sale. If there are several big storms building off the coast of Florida, you can wind up being cut off from the market for longer than you realize.

When it comes to your personal ROI, few policies are as effective as flood insurance. It’s a relatively small investment for homeowners, costing just a little extra per month. And if you do sustain water damage to your home, you have a policy available that can put your home back in order. Considering flood damage can easily cause thousands (if not hundreds of thousands) to fix, flood policies maximize your spending in all the right ways.

Most insurance policies don’t cover flooding damage unless the homeowner specifically requests the clauses. But because policies are long and boring to read, many owners won’t even realize this until they call to file a claim. There is no worse feeling than to assume that your home can be fixed, only to find that you’ll need to pay out-of-pocket for the damages if you ever hope to return to your property.

Lesson From Past Storms

When Panama City was hit, many outsiders looking in assumed it was the wind that caused all of the property destruction and massive devastation in the city. But those on the ground knew that much of the damage was really flooding. This is more than just a homeowner problem, it’s a city-wide problem. If people can’t get their homes fixed, then whole neighborhoods can descend into chaos.

Flooding can be a scary prospect for any homeowner, but getting a flood quote doesn’t have to be. It only takes 5 minutes to fill out your information and receive a quote. We’ve made it even easier now! You can chat with an online agent to get your initial quote faster than ever. We’re here to protect you rain or shine, so let Synergy Insurance be YOUR insurance experts. 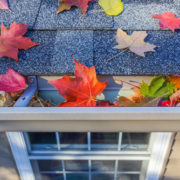 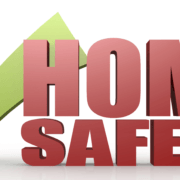 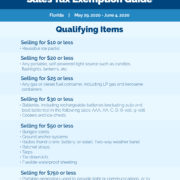 Stock Up on Hurricane Supplies This Tax Free Holiday 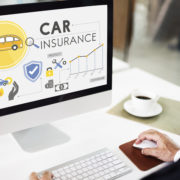 Can You Save Money On Your Car Insurance Today? 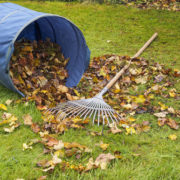 3 Tips for Better Fall Clean Up 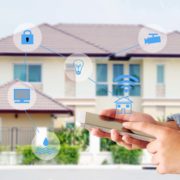 Get Smart – Save Money On Home Insurance 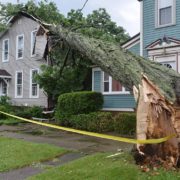 5 Reasons Why an Insurance Company May Deny Your Hurricane Claim 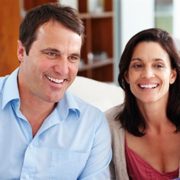 7 Questions For Your Home Insurance Agent

5 Tips for a Fright-Free Halloween at Your Home